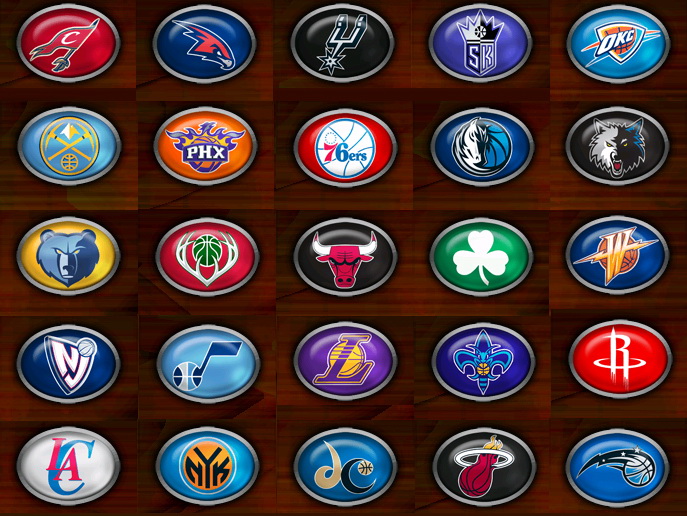 If you are a fan of basketball, particularly the NBA, lack of access to cable packages that allows you to watch the games on your TV set can be a rather painful experience.
However, this unfortunate scenario should not keep you from watching your favorite team, as there are several ways to stream various live NBA games online on multiple devices, wherever you may be. One of the most accessible options for streaming NBA online is via NBA TV Live.

NBA TV, which was previously referred to as NBA.com TV, is a sports channel that is dedicated to basketball. The network was started through the financial support of the National Basketball Association (NBA), partly as a strategy to advertise their out-of-market package – NBA League Pass. NBA TV is also partly owned by NBA’s partner channel TNT.

The channel was the first to offer a dedicated sport to the American market in 1999, and has a current reach of about 59.7 million households, which translates to about 52.3% of households owning a TV set.

How to watch the NBA TV Live stream

Basketball fans within the United States can get the pulse of NBA action with NBA TV live stream for $5.99 per month. This package is available on http://watch.nba.com/nba/live, allowing you to access multiple NBA games every week, including double-headers live and on-demand videos. NBA TV programming also includes the day’s top highlights, exclusive live access to all NBA events and press conferences, original and classic thematic programming, and fantasy insight.

An alternative package for accessing the NBA TV stream is the NBA League Pass Premium, which goes for USD $79.99 per annum. This option is tailored exclusively for the international audience, allowing fans around the world to see new programming and a multitude of personalities to fill their basketball needs. This package provides access to NBA TV Live, which implies that international fans can stream 24/7 exclusive NBA events, fantasy insight, press conferences, and classic and original programming.

There are various websites that allow users to watch NBA TV online for free, though the quality of the video feed is dependent on the connection and device used by the broadcaster.

With an annual membership for $79.99, fans can stream every NBA game – access all 30 NBA teams. The package has a variety of features besides complete NBA TV Live, like;

It is important to note that the NBA League Pass Premium Package allows basketball fans across the globe to access the NBA TV stream, with the exception of a few countries including Canada, France, Cuba, Iran, Guam, Puerto Rico, North Korea, Spain, Philippines, Syrian Arab Republic, the United States, the US Virgin Islands, and the US Minor Outlying Islands.

The mobile service, available on the NBA Game Time app, gives you a premium game experience with access to scores, live stats, and in-game highlights of the best plays on your iphone, ipad and android mobile device.

Fans with the app can watch video highlights from around the league, including TNT Clips and NBA TV if they upgrade to Game Time Plus. Other features of the upgrade include: condensed games, game highlights, home and away live radio broadcasts of games, and additional stats, news, and league information.

Fans with access to live NBA TV can enjoy the broad range of programming, comprising daily news, shows reflecting on the individual lifestyles of basketball players, shows examining the life of basketball teams during NBA seasons, videos of renowned games played in the past, and live games and events.

During the NBA season, fans can stream NBA TV for live games on about 4 days per week, usually Saturdays, Mondays, and Tuesdays, with occasional games on Sunday, Wednesday and Friday in lieu of ESPN coverage.

Live games involving local teams are blacked out, since NBA TV does not hold exclusive rights to any of the games it broadcasts. In other words, the games broadcast by NBA TV are also carried by each of the team’s local right’s holder.

Fans can also watch international games on NBA TV online, usually on Saturday evenings. The games featured most include the Euro league, and the Maccabi Tel Aviv team from Israel. This channel carries more than 90 regular-season games every season, whose TV and online streams are available in high-definition, in addition to a few first-round playoff games. NBA TV also broadcasts WNBA events nationally, though local blackout restrictions also apply.

NBA TV programming also includes NBA Gametime Live, which is actually the channel’s flagship program. The show features a host and studio analysts examining the latest news and highlights, as well as look-ins at the games in progress.

The show is available live every day except on Thursdays, because of the NBA on TNT coverage. There is an edited 30-60 minute version of the show that is repeated during the late night/ early morning hours.

This is a variant of NBA TV, and is only available outside the US. It has similar studio and taped programming, with the exception of FIBA events and highlights. This channel shows 1-2 games per day.

Unfortunately, the NBA playoffs, as well as most of the US nationally televised games, including Thursday evening on TNT, Sunday afternoon on ABS, Monday/Tuesday/Saturday on US NBA TV, and Wednesday/Friday on ESPN, are not available. Instead, these shows are sold to local TV channels, so you can check in your territory.

Since 2010, NBA TV International has been available in 40 nations through its partners across in each country.

Click the web link below to visit the official mobile app store for your favorite NBA team: